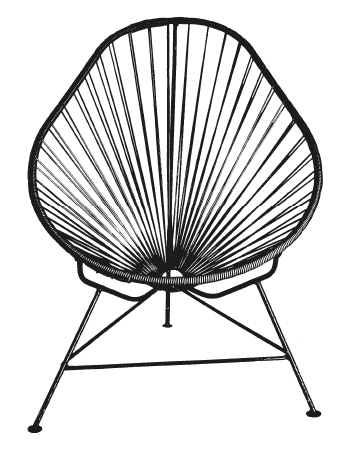 The Acapulco chair is one of the most recognized designs of the 20th century. It was created by artisans from the port that gives it its name in the 1950s, at the time when Acapulco became the favorite refuge of the great stars of Hollywood. 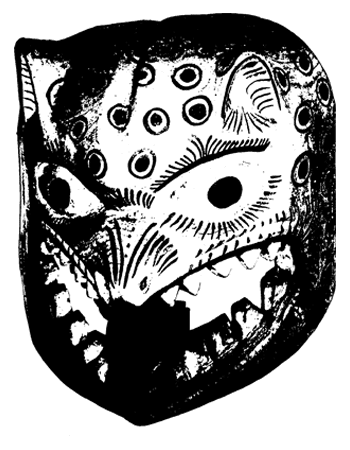 Considered the master of the Mexican rainforests, the jaguar is the largest cat in America and the third largest on the planet, second only to the tiger and the lion. From the arid thickets of Arizona to the jungles of Misiones in Argentina, the power of the jaguar extended through a vast Mesoamerican territory that, with the passing of civilization, was dying out.

In the history of humanity, the recurrent custom of making use of zoomorphic and surreal figures is found in different times and cultures, used for different purposes. In Mesoamerica, Quetzalcóatl may well have been the antecedent of alebrijes: a colorful and mystical species that came to Mexico to protect the life and death of those who dream

The origin of the traditional Mexican piñata traces a path that goes from the current popular markets to the Franciscan evangelizing missions that arrived in the New World in the 17th century, from Spain, but whose order dates back to the town of Assisi, in Italy. 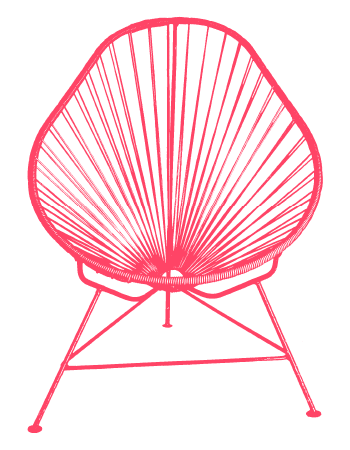 Originally from Oaxaca, José Vasconcelos (1882-1959), was called no less than "Teacher of the youth of America". Interested in political life -permanently critical, opposed to the government-, distinguished as an academic and philosopher, and left an extem- 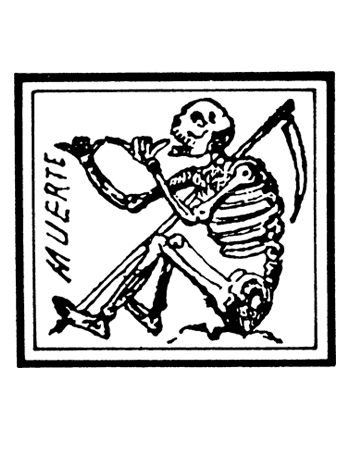 At the cry of “run and go”, the lottery became one of the most representative traditional games in the country, whose image is unpredictable within the symbolic discourse in Mexican identity. History tells that the cardboard lottery was born between-

This book is born from a deep love for our identity and our land. We are nothing but the mixture of many talents, passions, textures, flavors, creativity and a unique sensibility inherited from our indigenous culture.

We have embarked on this trip to discover everything that has contributed to the meaning of our Mexicanness.

ORIGEN MEXICO is an excuse to find and discover all the inherent beauty we have as culture, an expression of gratitude, honoring those characters, objects, gestures, ideas that take shape, thanks to the courage to bring the ordinary to the world of the extraordinary 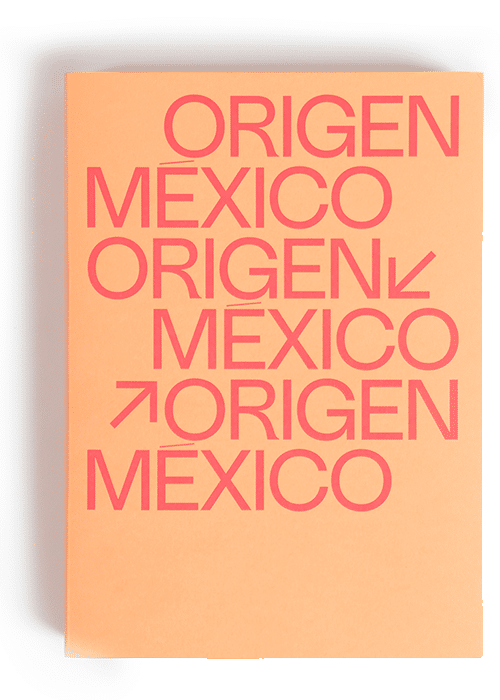 Thanks to the sponsorship of these companies, this site exists

Reproduction in whole or in part by any means is prohibited, without written permission from the rights owners.